Today marks the 31st day of our forty legislative days for the 2019 session. Last Thursday was Crossover Day – when all bills must pass either the House or Senate to remain active this year – and Sine Die – the final day of session – is quickly approaching.

Below I have included a recap of the last week along with other updates from the Capitol. 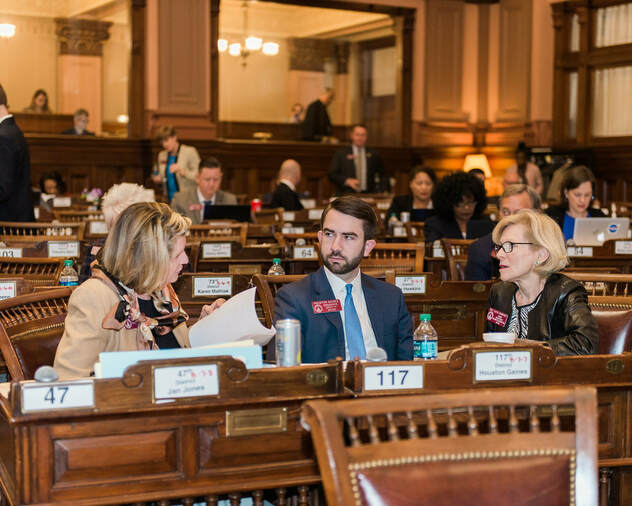 LEGISLATIVE UPDATE
After our legislative update last Tuesday morning, we were in Session Tuesday beginning at 10am until late in the evening. Wednesday was a committee day, where we reviewed final pieces of legislation before Thursday's Crossover Day - when we were on the House floor until nearly midnight debating and voting on important bills.

Last Tuesday, the House passed HB 324 which would provide a legal pathway to manufacture and dispense low THC oil in our state. While we have decriminalized the possession of the oil, patients cannot legally purchase it in Georgia, and therefore must still break federal law to bring low THC oil from other states. This legislation would help Georgians who suffer from serious medical conditions by establishing a secure, regulated and legal way to obtain this treatment. 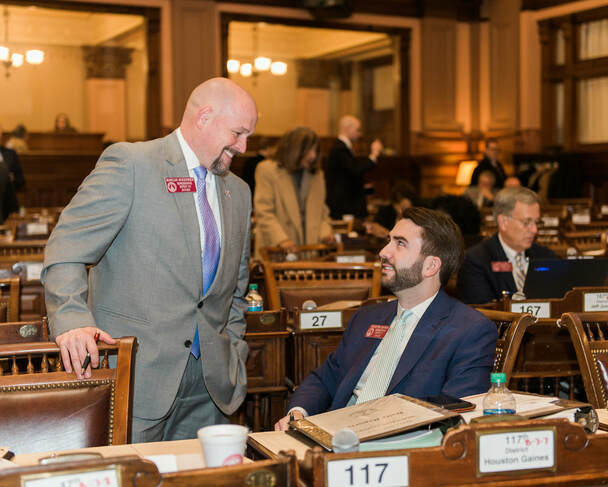 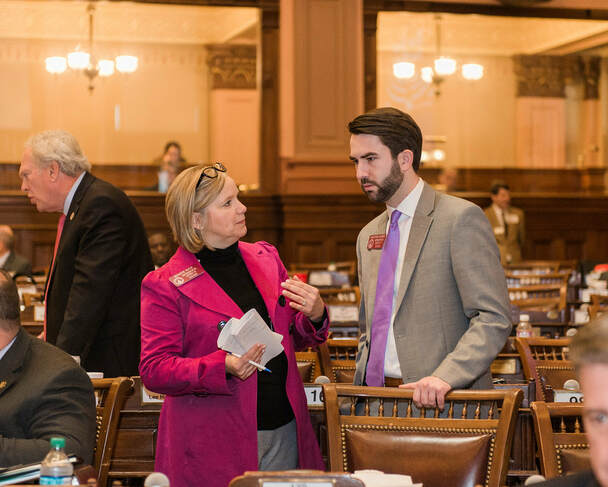 We also approved HB 234 to help fight human trafficking and support victims. The Anti-Human Trafficking Protective Response Act will provide treatment for victims through a streamlined process involving the Division of Family and Children Services (DFCS) and law enforcement. This bill would authorize DFCS to provide emergency care and supervision for a child human trafficking victim without a court order or the consent of the parents or legal guardian. This legislation will strengthen the state’s anti-human trafficking laws, while providing critical resources and care for victims of human trafficking.

The House took steps last week towards implementing the 2019 House Transit Proposal to streamline state government agencies that oversee Georgia’s transit. House Bill 511 would allow Georgians to fully embrace public transportation across the state for the first time by creating new initiatives and greater transit funding that could further enhance the workforce in areas that currently have little to no public transit.

Late on Crossover, the House passed HB 481, also known as the LIFE Act, which was debated at length before its passage. We received hundreds of messages from constituents who had varying opinions on the legislation – I understand and respect the viewpoints of both sides on this issue. Gov. Kemp has made this issue a top priority, and I agree with him that we must protect the sanctity of human life.​
​
We will now begin considering Senate bills on the House side and vice versa until the final day of Session on April 2.
UPDATES ON BILLS I'VE AUTHORED & CO-SPONSORED 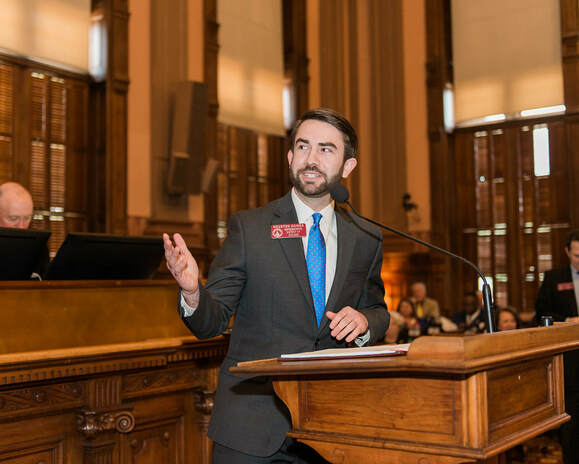 CAPITOL VISITORS
I continue to enjoy welcoming many constituents to the Capitol. In the past week, we've had two different groups of UGA students, Oconee Co. Sheriff Scott Berry and many others join us. We hope you will consider joining us at the Capitol before we finish Session on April 2.
PAGING PROGRAM
​Last week, I had Wilson and Phillip page with me as they assisted on the House Floor and learned more about our Capitol and the legislative process! If you have a child aged 12-18 who is interested in the Page Program, please visit the link below to learn more and apply.
​
http://www.house.ga.gov/en-US/HousePageProgram.aspx 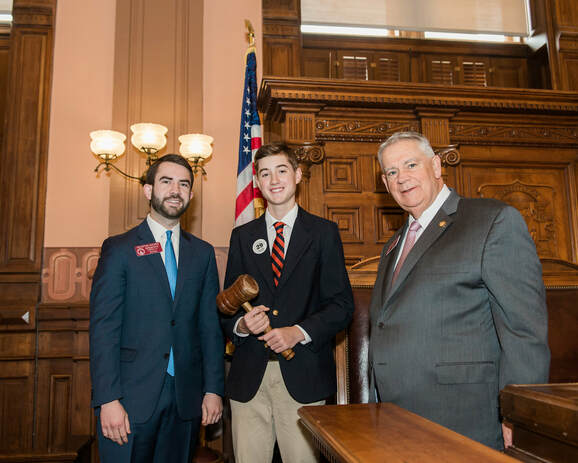